The team in Durban remains the same.  Our valued users are still supported by the helpful staff you’ve come to know by name.

TransSolve will continue to be supported. We’ve also got a brand new Axle Weight Calculator and Sales Tool on the way.

We’ve taken this opportunity to implement advanced Helpdesk systems, to enable us to be even more responsive to our customers.

Register for a trial of TransSolve

TransSolve simplifies the process of selecting the right vehicle for an application, and predicting the costs of running the vehicle.
Try TransSolve… 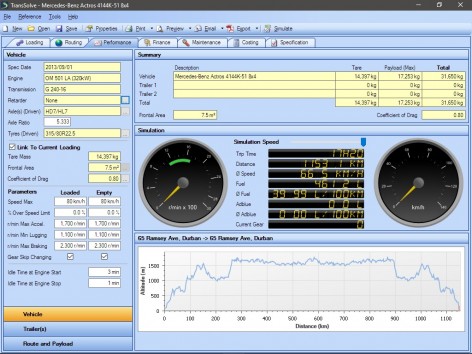 Download detailed step-by-step video guides. Understanding the detail of TransSolve will help you to unlock its power.
Download videos… 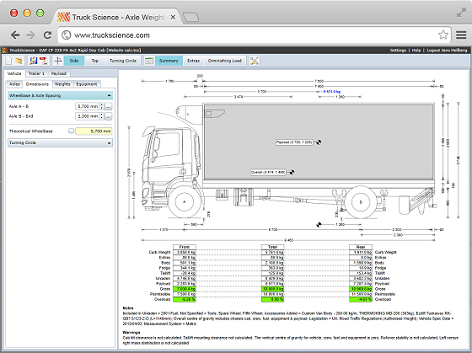 See how we can help drive sales in your organisation 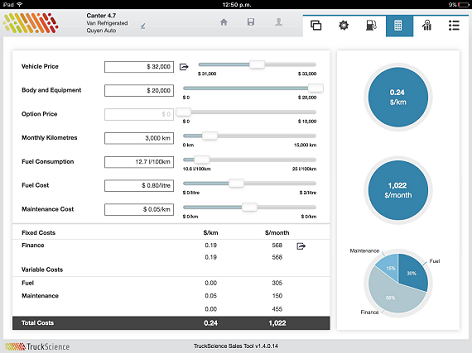 Read a brief history of HTM and TruckScience

In 2008, Fritz handed over the reins to his son Jens Hellberg, and Martin Dammann, who himself had been at HTM since 1994.  With a combined 30 years’ experience in the business, as well as their own aspirations for taking the business to the next level, Fritz’s legacy was in good hands.

Jens and Martin knew that what they had was valuable and unique, and wanted to continue to innovate to meet the demands of the South African market.  At the same time, they knew they had an opportunity to realise their dream of competing in the global market. With Jens’ family ties to Ireland, and its world-renowned ICT sector flourishing, Ireland seemed like the obvious place to set up a base outside of South Africa.  And so, Jens established ‘TruckScience’ in Ireland in 2011.

6 years on, and TruckScience in Ireland is by now shedding its ‘startup’ status, having already achieved significant successes, including finishing 2nd in the International Grand Final of the Google ‘Adopt A Startup’ program earlier this year.

Innovations Demanded by a WorldWide Industry

With TruckScience having customers in 19 countries already, South African customers can expect to see exciting developments in the software for many years to come, benefitting from innovations which are demanded by serving a worldwide industry.

As Martin Dammann put it, “Simplifying Professionalism drives everything we do, and we will continue to apply these fundamental principles as we serve our customers into the future.”

Anything else? Request a callback